Separated by a small path, a park suddenly popped up next to a Necropolis of zombies. The best architects were hired to take care of the new development. Innumerable exotic flora and fruit trees were bought. Including ancient trees from various forests and jungles, and precious rock boulders from exotic places. The flowers bloomed with rippling streams and birds singing. The playground was glorious, it was a beautiful poem!

On the other side of the path, a few steps away were the quivering writhing zombies living in decay. The existing dead followed each other in ankle-deep mud. Fully covered, they exchange words through shemaghs. Their bony arms flapped in the eerie cold wind. A stark contrast to the playground full of joy. An orchestra complete with all kinds of instruments played unending symphonies. The smell of incense danced with the fragrance of jasmine and ripe fruits, effusing sweetly throughout the day and night.

A playground was for the dead, and Necropolis was for zombies.

All along the dividing path were guards patrolling year-round — guns aimed at the dead zone. From the cemetery, now and then a few zombies might catch smells of incense, and the seeping fragrance would overwhelm them with madness, the zombies ram themselves into the line of guards. Of course, no zombie could ever escape the scum! Gleaming knives welcomed them; they only needed to advance a bit for the blade to cut through barely any flesh, before they hit bone. Their bodies were immediately cleared, and thrown back into the cemetery as though it was nothing. It was just another day to the guard.

There were daily funeral processions at the park of the dead. Just yesterday, a burial went ahead. The deceased was a butcher, he was slaughtered by another butcher. So people say, the body was no longer whole, severed in pieces due to profoundly ingrained resentment. Along the whole funeral procession, they were throwing flowers and white confetti like a snowstorm. The burial of the butcher was a result of another butcher’s slaughter, indeed beside his friends and family, both sides were in attendance. They lowered their eyes or turned away; they didn’t meet each other’s gaze. Hands on their belts were carving knives ready for a fight. Incense infused the length of the road. The hoard of zombies over in the graveyard relished excitedly, the renewed inhalations of the smoke and perfume, filling their starved lungs. Their deep hollow dark eyes were dazed with fresh dreams of a paper-thin cover of spring.

All at once, a total of four burials took place that particular day — four people in the same family, from an unknown cause. Despite how good we are to each other, death is inevitable. Four graves amalgamate into one, four times the opulence. Flags were flying like butterflies in the middle of spring, and people lend their voices to anthems as they sent the dead to their final resting place. The zombies came out to ogle, drooled, sniff, soaked up the smoke and incense: famine and the cold desiccated their bodies, they were the definition of savagery. Day after day the road widened; the guards also grew in power, their artillery cold, their shiny blades glaring.  There was no way to pass the divide, the zombies wallowed and wept taking turns spitting.

As you already know, spit is the last weapon of defense when there was nothing left. When the sky was overwhelmed with more doom and darkness, the zombies viciously rose; hence, the volume of the split overflowed, like a river! No matter how much brutality was shown by the guards; slaughter didn’t stop the spitting. A million pools of spit propelled skyward, no different from any torrential downpour. The spitting storms continued to overwhelm the park.

So much money was vested in erecting opulence, now facing risks of bankruptcy. The shimmering coffins covered in blooms were now drenched in excrement. So they built a tall brick wall to separate the playground from the graveyard. They also commissioned a vast army of professional cleaners to clean the tombs and gardens. The workers were covered from head to toe in protective gear, vigilantly working into the night. They were scrubbing in the sun, in the rain, in the prolonged cold nights. The Park of the dead was the epitome of a graveyard. Its original poetic beauty was now in a layer of noxious zombie saliva was devastating. The saliva formed dripping trails, oozed, the tombstones rotted, and the green grass and the white flowers fell into decay. The rats from the necropolis drawn to the smell scrambled over the top of each other, scratched, and gnawed at the freshly buried flesh, and bones, and the stench had spread to tens of thousands of miles outside the boundary of the once opulent cemetery. 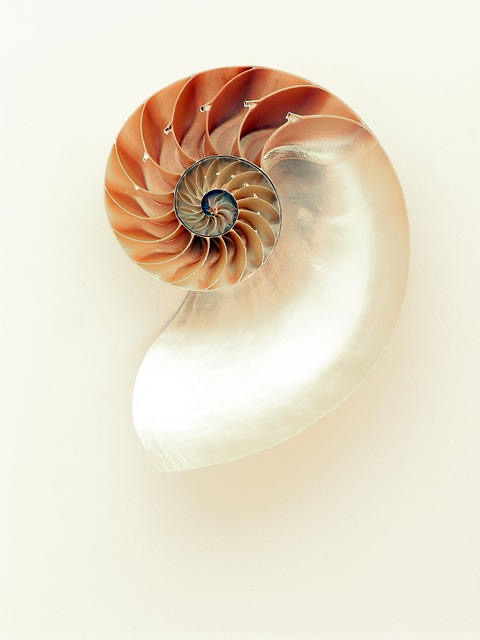 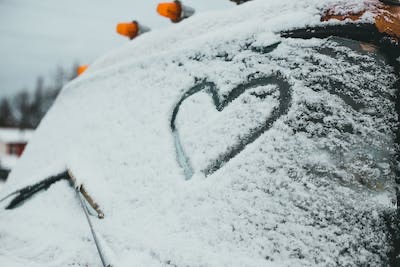 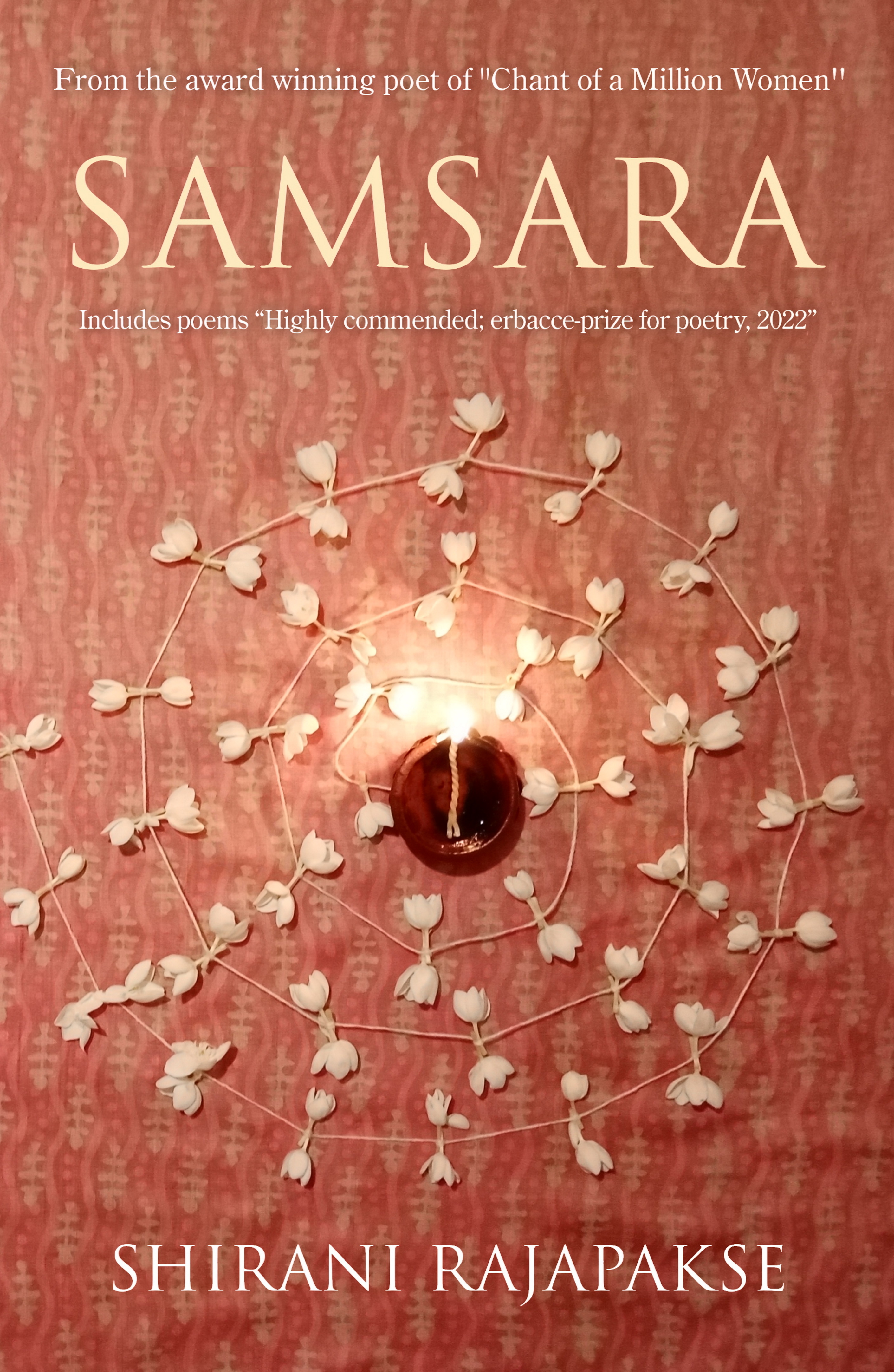 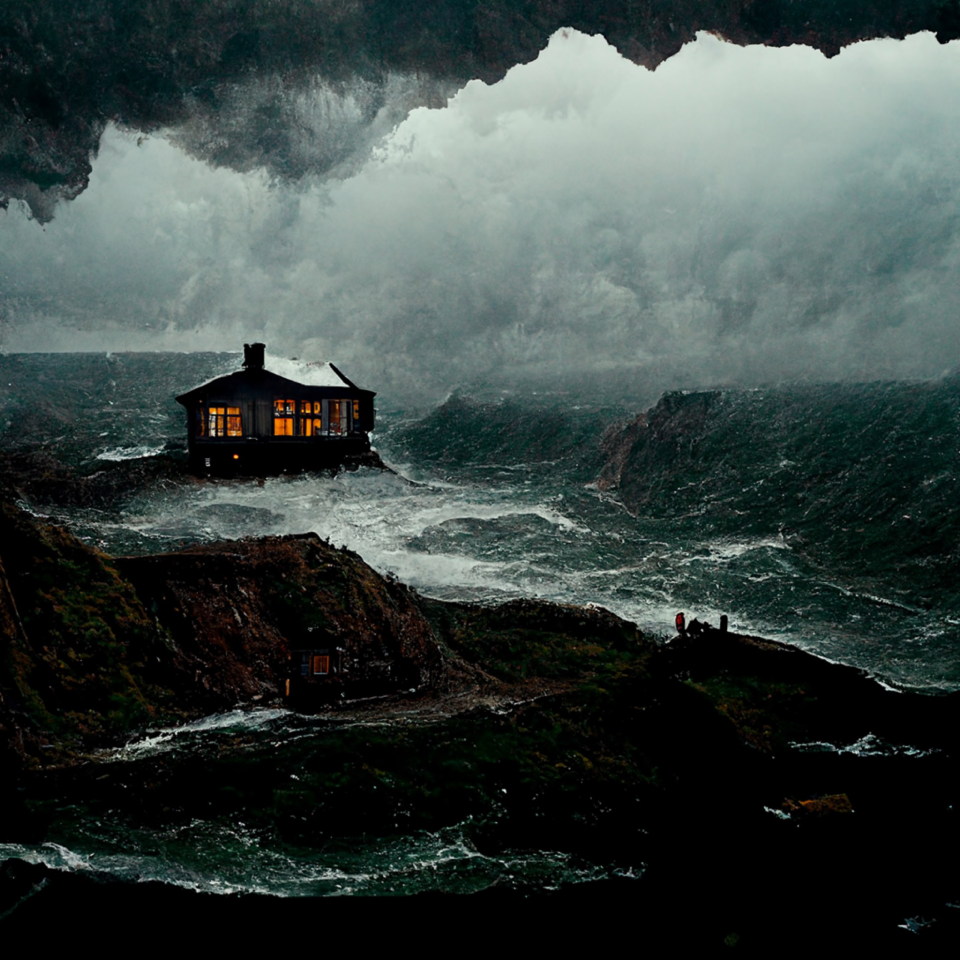