She liked to fit people into the world like puzzle pieces. Unfortunately, not many people were what they seemed these days. It made finding suitable men such a chore. Take her last date, for example, she’d had high hopes. His profile had ticked all the boxes and she’d rolled out the seven-inch killer heels.  She felt a spark as soon as they met; a thrill of anticipation shivered down her spine.

She worked her charm flawlessly, but he ruined it over dessert when he confided he was a Police Detective. A fact – he claimed – he omitted from his profile because of the ‘sensitive nature’ of his work. She nearly left him there at the table, so angry at this colossal waste of her time, but she forced herself to continue smiling and nodding in all the right places, was even able to bring herself to kiss him on the cheek as they parted company.

‘I’ll call you,’ she whispered huskily. Her curvaceous body working the extra height of her seven incher’s as she walked away, forgetting him almost instantly.

Then there were nights like tonight, when she found exactly what she was looking for.  She sat across the dinner table, mesmerised by the entirely unremarkable man sitting in front of her.  Her eyes focused on his lips as she listened with rapt attention to his life story; single and successful, self-reliant, a digital nomad with lots of money and few ties; she could have him all to herself and no one would miss him.  She couldn’t take her eyes off him as she entertained deliciously dark imaginings of all the things she was going to do.

He excused himself to use the bathroom, a swagger in his step as he walked away, and she hummed to herself as she slipped the drug into his wine. She was going to have a lot of fun with this one.

Police Detective Hasan checked his phone for the umpteenth time that day.  He just couldn’t figure out where he’d gone wrong on his date the other night.  He’d felt that buzz of connection as soon as they met, but she hadn’t called like she said she would. She did go a bit quiet when he mentioned his job. Dating a police officer wasn’t for everyone, he supposed.

He sighed as he opened the file on his desk; another dismembered body had been discovered. Just like the others, it was hacked into a grotesque parody of a jigsaw. The lab had identified the murder weapon as a seven-inch stake of some kind. It appeared they had a serial killer on their hands. He sighed as he pushed all thoughts of his fruitless date away from his mind and turned his attention to the work at hand. Still, he couldn’t quite stem the feeling that he’d missed something, something important. 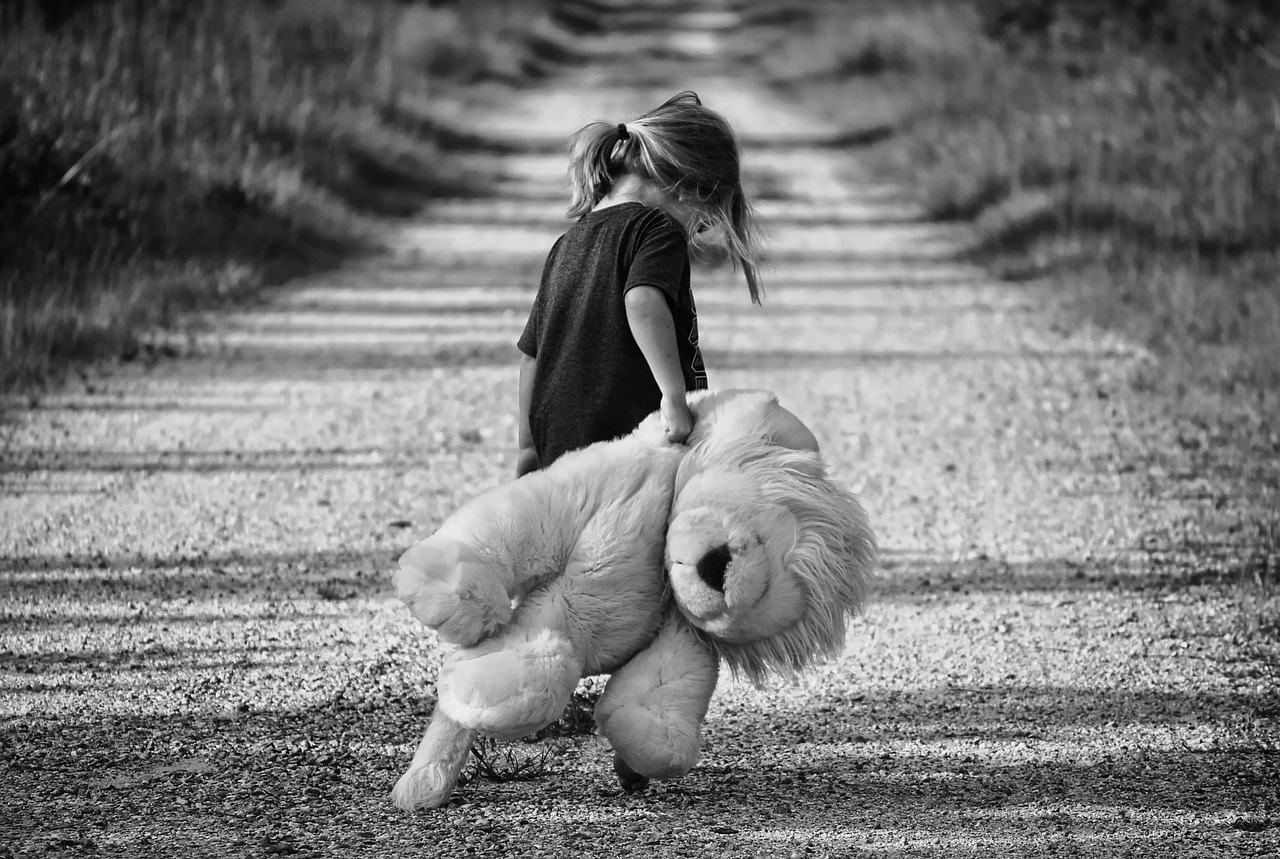 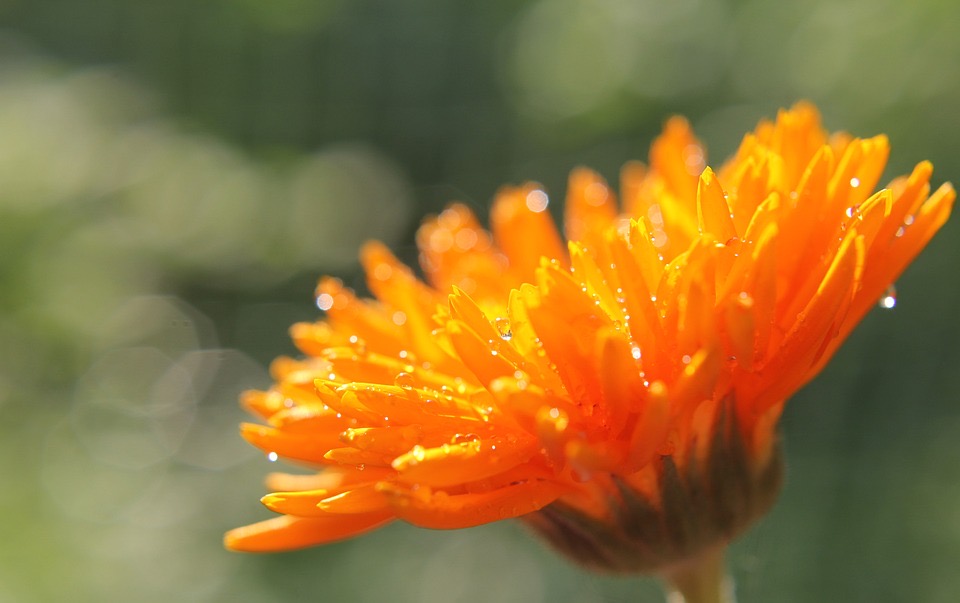 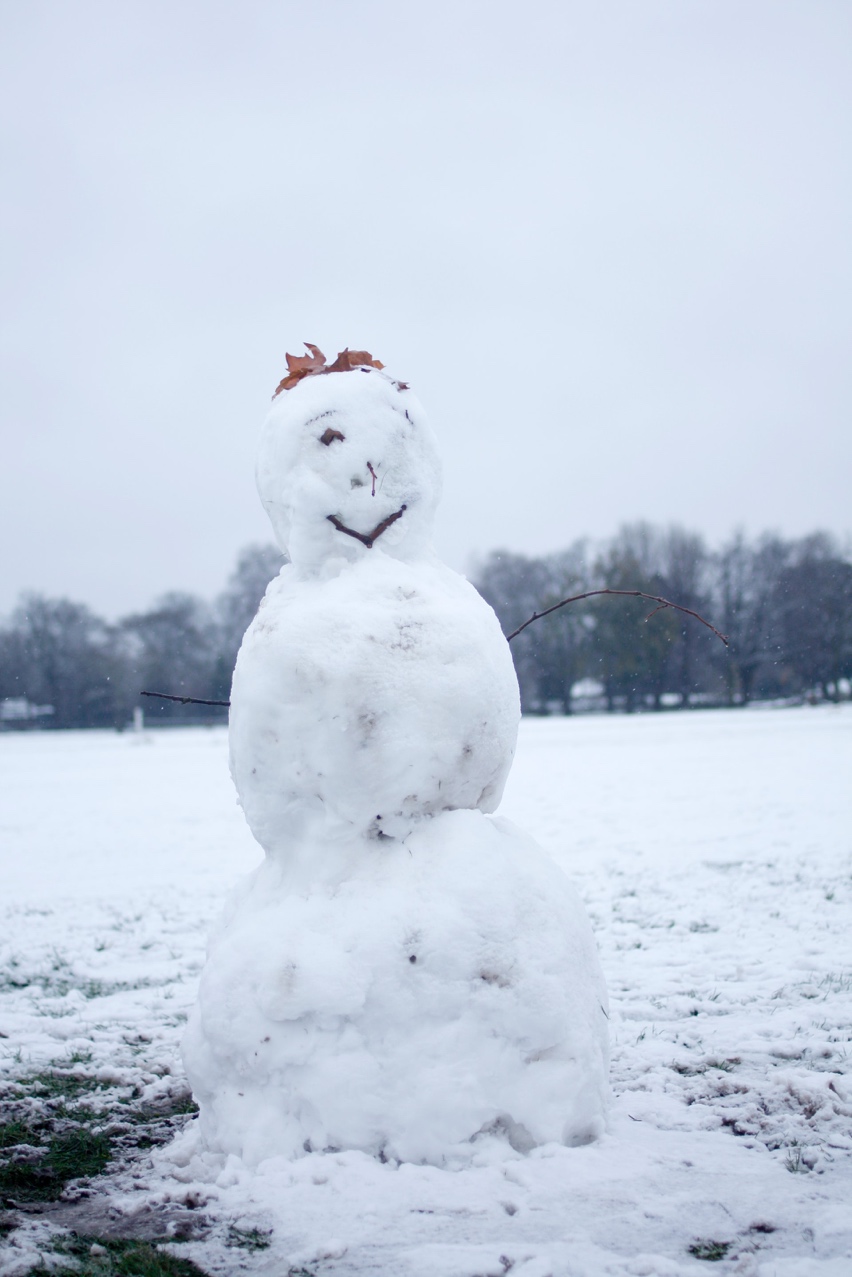 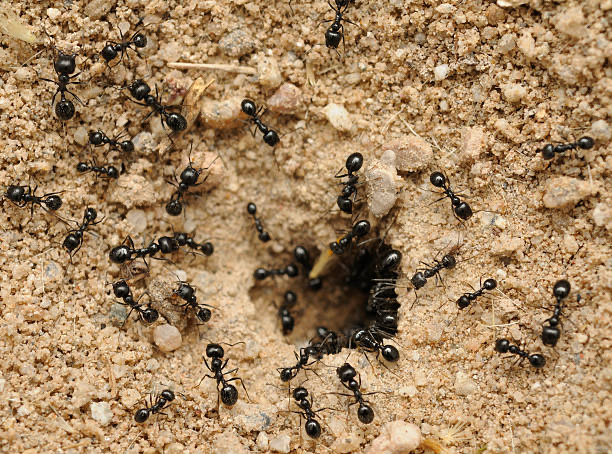