He didn’t look like a man who had just killed his family.

Two people dead. His wife and his daughter.

One bullet to the brain, two to the heart.

Both had died instantly.

There was no fourth bullet. He had had no intention of killing himself.

That was tough to comprehend.

Why would this man want his family dead? Did he think he could get away with it?

The bodies were still on the floor, the blood splatter on the carpet and wall still fresh.

He sat on a chair in the kitchen.

That’s what he had been repeating since the past half hour.

He probably didn’t notice that his face and chest had blood on them.

It wasn’t his own but belonged to the deceased females who should have meant more to him.

His confession had been slick, no hitches, no bumps, no loopholes.

He bought the gun two days ago and shot his wife and daughter two hours ago.

He hadn’t made up his mind about it yet.

‘They’re in a better place now. This world is a bad place.’

Then he would contradict himself.

‘They deserved to die. This world doesn’t need more sinners.’

Before we could get any further, he would repeat his weird request.

The only reason I kept listening was because he had been more than cooperative.

They usually say a murder case with a helpful suspect and an honest confession save time, money, and a lot of hassle.

I told him that he would be going to jail for a very long time. No chance of parole.

He looked at me, but it felt like he was looking right through me.

A tear fell from his left eye on to his hand. I thought he had finally lost his composure. The pretense and acting were over.

However, his words proved me wrong – again.

18 comentarios sobre “I Need Some Hand Lotion by Terveen Gill” 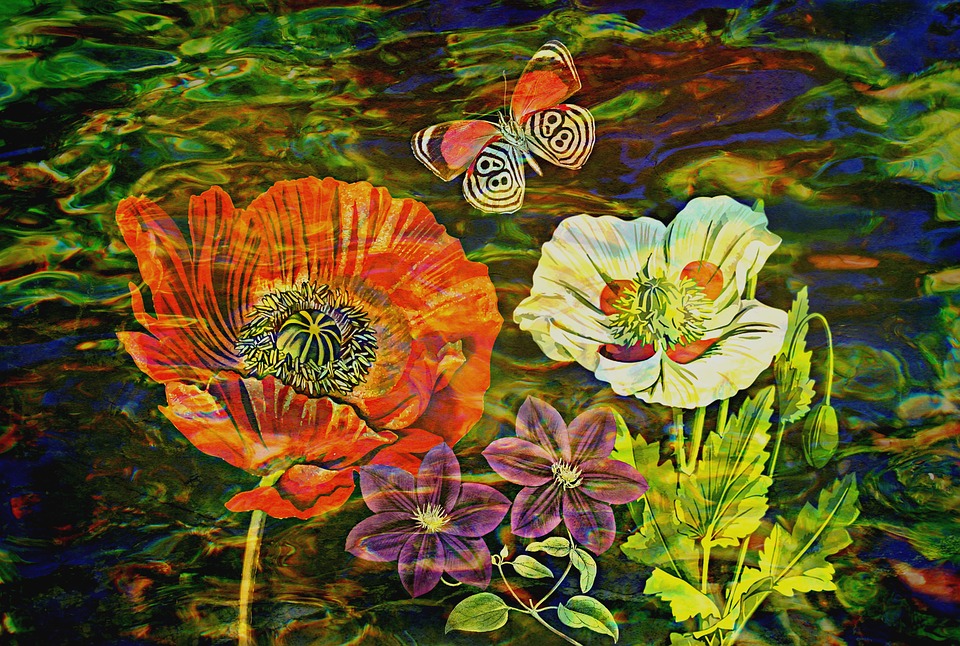 rainbow trim by Jeff Flesch, Monthly Contributor site: Develop. Inspire. Transform folded end over end, like a pieceof steel with rainbow trim a fascinating deluge of colorsvibrant and felt within my heart it beats to a steady rhythm, resonatingwith the loss and suffering we’ve allbeen throughas past and present experiences coalesceinto you and I transpirelike […]

The Shopgirl by Camellia 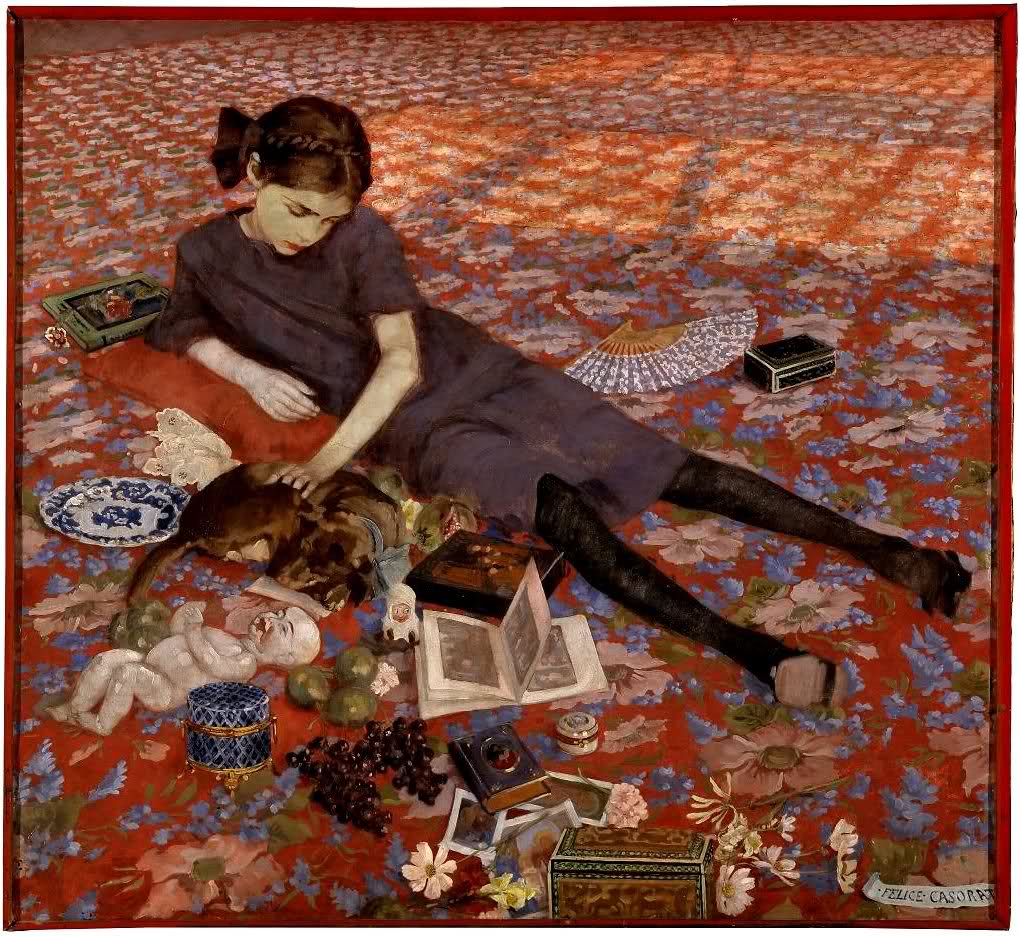 The Shopgirl by Camelliasite: https://twitter.com/20_camellia Oh I cannot write,Not today…But what would my pen say?Would it lay itself across the ocean,A dramatic art of declaration?Oh but the stars between every color,And the Ferris Wheel across the boardwalk…No…I’d rather stay alone…But who’ll tend to the children? Oh it doesn’t matter…Pens can’t build houses,Seasons have changed,People cry for […] 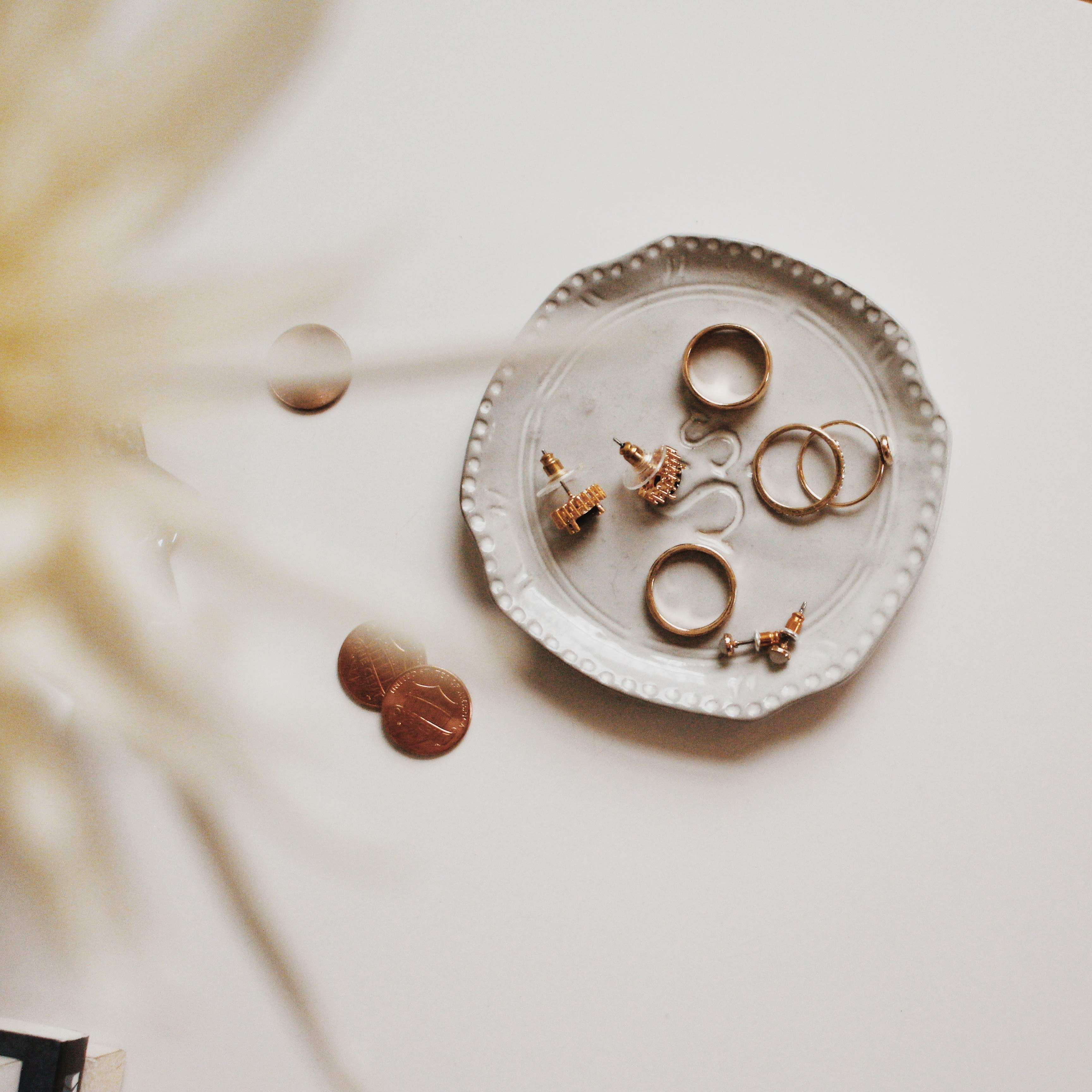 Legacy by Dawn Pisturinosite: http://www.dawnpisturino.wordpress.com A handful of trinkets,All that remains of a life which spanned sixty yearsThrough childbirth labor and marital pain,Poverty and hunger and religious faith.Everything you touched and cherished and dreamed,Lost forever to mildew and decay,And the least which survives –Just a tiny fragment of yesterday.The old home place no longer stands:Its […]

EVE AND THE SUNSET by Virginia Mateias 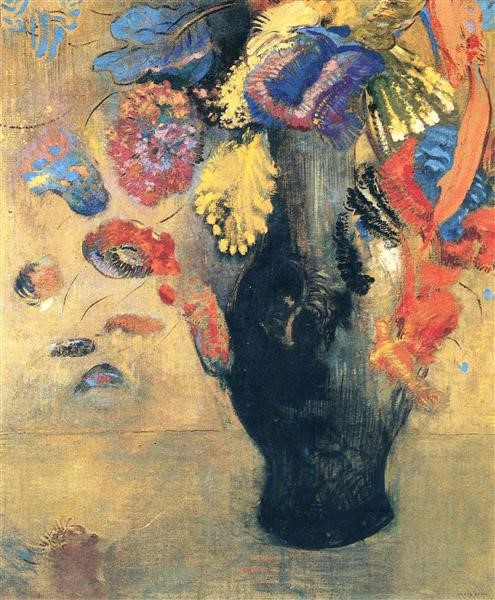 EVE AND THE SUNSET by Virginia Mateias, Monthly Contributor site: https://mobile.twitter.com/mateiasvirginia It was a time when mushrooms were rotting on the hillsAnd the pollywogs were occupying the storks` nests.She could hear his voice few and far betweenAmongst cloths of mistsAt her feet, the basket full of fruit was settledAnd she only laughed while in her […]

The Tight Fit by Camellia 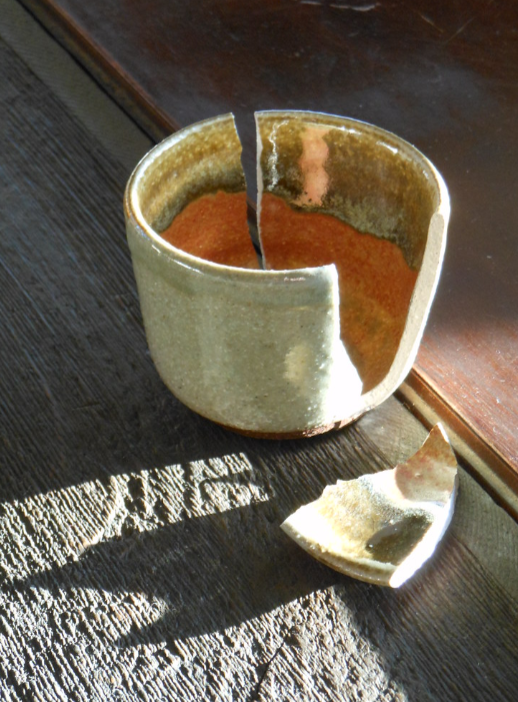 Prayer to Poseidon by Tea Solon

Of the Cream by Bharath Upendra Do you like cream bun? I abhor it. I think the cream just ruins it, even though that’s what you buy one for. Two out of every 10 people don’t really prefer it. That’s my calculation, not a legit number. How does that even matter? I’m saying this to myself, like I have, about a […]

Cosmos Within by Jeff Flesch I sit, knees and hands folded end over end awaiting the cosmos to appear within my heart, a flower blooming in the vacuum of space and time a riddle, when chasing the flickering mind yet, if we stop to realize a resemblance arises of the trees and the breeze and, of something far grander than […]

Table for Three by Cassa Bassa I try to look through the foggy glass windowpane to a far away escape.My agony drowns in the absence of tears and apologies.Questions rushing through my fragile mind.The endless waiting, the future without our past, the changed heart without warning, the intrusion of our love, all these heartaches I can’t put into words. None of […]

Face Behind Bars by Bogdan Dragos The Ribbon of a Madman’s Weave by Tony Ashenden A Big Job by Dawn Pisturino As Dmitri untied the rope around Dr. Morgan’s neck, his cellphone suddenly buzzed in his pocket.  He reached into his suit jacket and pulled out the annoying thing.  It always interrupted him at the most inopportune time.        “Daddy, you promised to come to my play.  Where are you?”        Shit, Dmitri thought. He had […]