Why it took me searching for a protest song over eight years ago to find you, Nina Simone, I will never know. Of course, I know the answer to my rhetorical question. Your absence from musical rotations and from historical discussions (and from acceptance into the Institute of Music in Philadelphia in the 1950s) is just one example of a history of womanly omissions – yours compounded by racial discrimination.

Not early enough in my life to appreciate and enjoy your musical talents and your soulful voice, it is true, but I have done my best to make it up to you. I turned up the volume in my classroom when I played your song, “Mississippi Goddam,” as part of my social justice protest song project that I taught to countless high school juniors in my American Literature classes. I did mention playing a song with language “strong,” to one school administrator, but I received nothing in writing to prove his slight permission, if needed to defend my decision, should an offended parent come knocking.

I pushed the boundaries with that project and with your song in a conservative school setting, it is true, but I was ready to stand firm in my project and musical selection and defend the anger pouring from you. Handling an easily offended student or an upset parent, was the least I could do. You had the music industry turn against you. For writing and performing a song that addressed violence, racism, segregation, and oppression – they should have honored and celebrated you, but it was 1963 and the establishment was not ready for a talented black woman as bold you. A woman of conviction, strong language was your soul’s cry and your only option because singing and playing nice would not get anyone’s attention. If the bombing of a church on youth day and the brutal murder of four young girls perpetrated by a splinter group of the KKK, and the violent assassination of Civil Rights activist and veteran, Medgar Evers do not justify strong language, then strong language should never again be screamed, spoken, sung, whispered, or heard anywhere by anyone.

A more recent discovery of you, Betty Davis, funk and soul singer/songwriter, surprised me and left me a little frustrated too. Although you left the music scene in 1979, how did it take a 2020 show, “Betty: They Say I am Different,” to learn of you? A different singer from a different decade, but I have already given my opinion why women, like Nina and you, have been hidden from the spotlight’s plain view. You were stylish in your appearance and fierce and determined in your musical ambition. You were sensitive too, losing your beloved father caused you to take a break from it all, taking time for needed reflection. Even though you left the stage years ago, the renewed interest in you, is extending your strong and unapologetic voice to a new generation.

2 comentarios sobre “A Note to Nina and Betty” 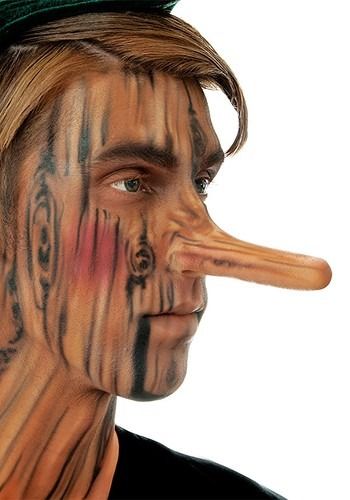 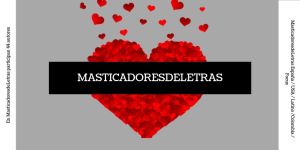 Masticadores was founded by Juan Re Crivello as part of Gobblers/Masticadores in 2021. Its current editor is Manuela Timofte.

Gobblers features talented writers of poetry and short prose. We primarily publish writers who write in English. However, while the publication language remains English, we also welcome the work of our fellow writers from all over the world.

What do we want to bring to our readers?

The possibility of free reading content from more than 100 writers who will collaborate with us. We are a free platform where writers and editors from 6 countries and 8 languages collaborate on 15 blogs.

If you want to submit, please send your work – poetry and/or short prose – to fleminglabwork@gmail.com. In addition to the piece(s), you want to have published, we need your name, and the address of your site. Submit your work as a docx attachment – not in the body of the email. Limit your submission to two pieces.  We do not accept pieces longer than 1000/1200 words.

What are the themes that we are looking for? Surprise us!

However, Masticadores/Gobblers does not publish any work that contains racist, homophobic, sexist, and hate talk of any kind.

Looking forward to your submissions.