By Dionne Brand Special to The Globe and Mail

Toni Morrison was the greatest writer in English of the 20th century and the 21st, since this century is still in its infancy. She had a remarkable body of work. Her imagination and intellect, immense.

Ms. Morrison imagined what was never imagined before her in literature. Take the monumental Beloved, one of a set of novels that imagined – or rather wrote out – the interiority of enslaved and formerly enslaved people. Their own narratives had omitted their full selves for reasons of political exigency.

Her novels cycled through time performing a kind of archeological work on the psyche of the Modern. Ms. Morrison insisted on specificity. She showed us clearly, simply and powerfully how language lands on certain bodies and what it does. In her essay Home, she writes: “The overweening, defining event of the modern world is the mass movement of raced populations, beginning with the largest forced transfer of people in the history of the world: slavery. The consequences of which transfer have determined all the wars following it as well as the current ones being waged on every continent.”

Ms. Morrison was not trying to coax whiteness into something. She refused the racist aesthetic. She said the people she wrote for and about were black. That black equalled people for her. She wrote freely. She said this directly in Playing in the Dark – when she wrote about the Africanist presence that animates white writing; when she asked to what use Gertrude Stein put “Melanctha” in Three Lives or why Ernest Hemingway needed his “array of enabling black nursemen.” Ms. Morrison refused the demands of Euro American narrative to bring black people into the world as adjacent to whiteness. She made us central to our lives and to life itself.

Her first sentences are legendary. “Quiet as it’s kept, there were no marigolds in the fall of 1941.” “The North Carolina Mutual Life Insurance agent promised to fly from Mercy to the other side of Lake Superior at three o’clock.” “124 was spiteful.” “Sth, I know that woman.” “They shoot the white girl first.” To quote just a few.

“Sth,” that first word of Jazz, is not even a word but a sound. It’s a sound that ushers you into the novel. The address is close. Intimate and strange at the same time; her sentences call the reader to their own intimacy and strangeness.

There are other beautiful lines: “Nuns go by as quiet as lust, and drunken men and sober eyes sing in the lobby of the Greek hotel.”

Her prosody transformed the way a sentence could be written. If you wrote after Toni Morrison, you had to confront these sentences – their beauty and their imperative. You had to write in the knowledge and in the fact that she had written. This is world making.

When you walked out of a Toni Morrison novel and onto the street you became more certain of your own viability. You knew something. 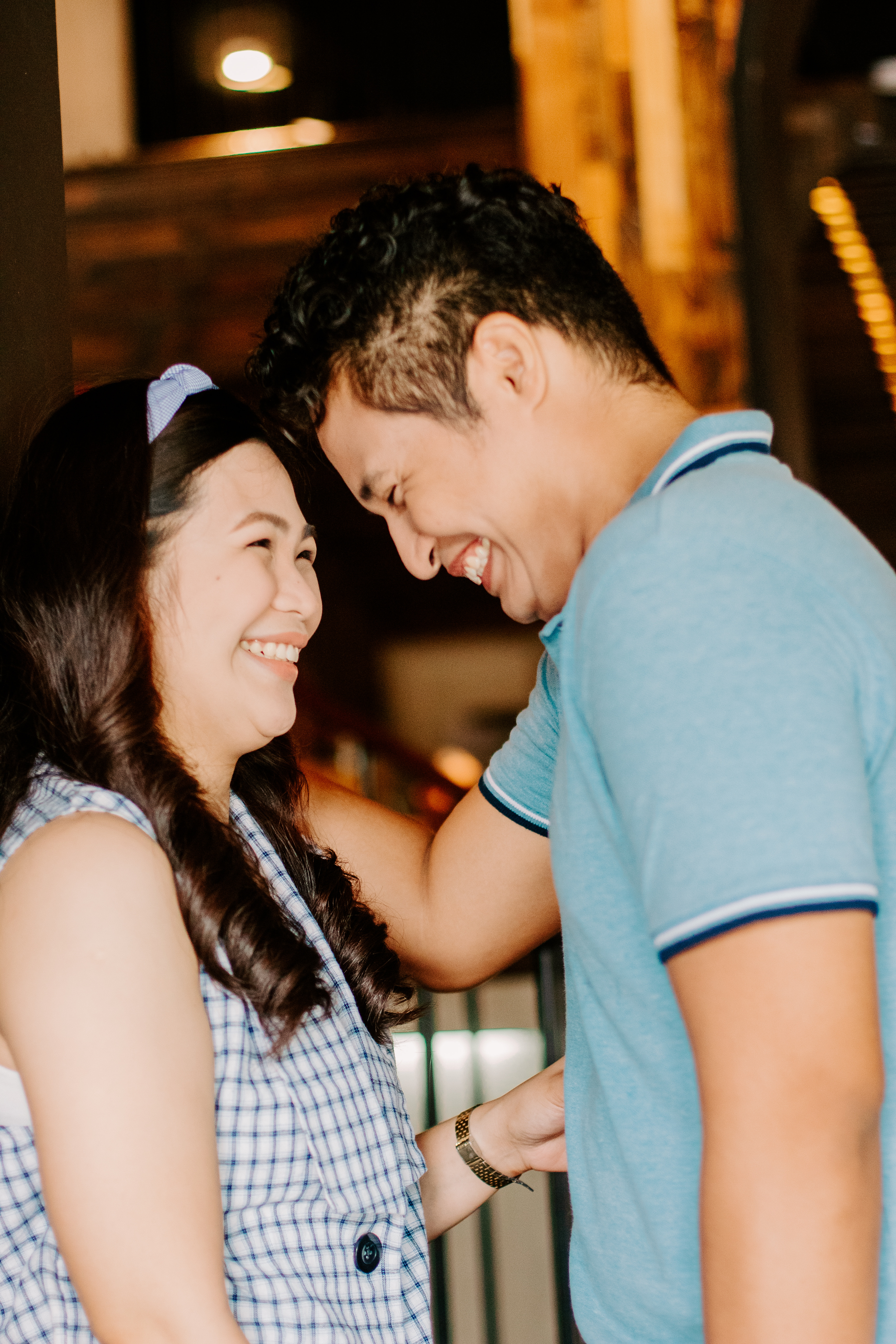 i dared and had a taste of the blazing fire in your lips that late February afternoon when summer was just in the waiting room it had me burned, burned down ’till i couldn’t  hold on nor put a halt to the once fragment of my late night poetries and 3am cold morning wishes i […]

Part 1 of the story is here.           The only language Jim knew for asking someone about themselves was pen-and-ink, so he sat and studied his son’s face.  Today it was a new face.  He thought about how everyone has a slightly new face every day. Just watch someone who’s been away […]

Palm, Redwood, Oak, Pine, Trees give us so much, Apples, oranges, apricots and lime, Destroying them is a crime. The flow of green, Always a different scene, Forests feel like a beautiful dream. So peaceful yet so filled, Trees are many homes, Trees are birds’ protected domes, Squirrels get oak from the trees, Burrows get […]

I drive my daughter to a 6 a.m. basketball practice, muttering curses at the coach.  Mid-winter the sun isn’t even suggesting itself yet. My expectations, my habits, a life of routine, place it somewhere on the southern horizon, but the heavy breath of darkness continues to exhale across fields like an overdose that won’t let […]

My Tigers by Britta Benson

Oh God, here she comes again by my window with her dog on a leash and now the noise begins It’s not barking. I wish it was barking but instead it’s crying, making those whimpering sounds children make when they try to hold a cry in The full cry of some creatures is like the […]

A Weathered Storm by Lauren Ham

The builder wavers, small and lost A storm it swells inside A lonely, scary, forlorn place Where confusion stifles cries Winds they howl their restless tune So loud the echo felt in ears A circling hurricane of thoughts Sweeps up scattered fears Amongst them swirls the sharp debris Ancient scraps from depths arise To twist […]

You Can Have Her by Dawn Pisturino

Pieces of Me by Coach Barnes And their vacant eyes; to me dull, relative brother-like, unto my blood. Lesser and labelled more the beast for being servant, yet I fear I fit my moulding them too perfectly. To moo  and peer moronically alive  cross thicket hedge, un-decides the place of puppet and the master, their voices turn the thicket’s harsh of […]